A Curious Muse: If. 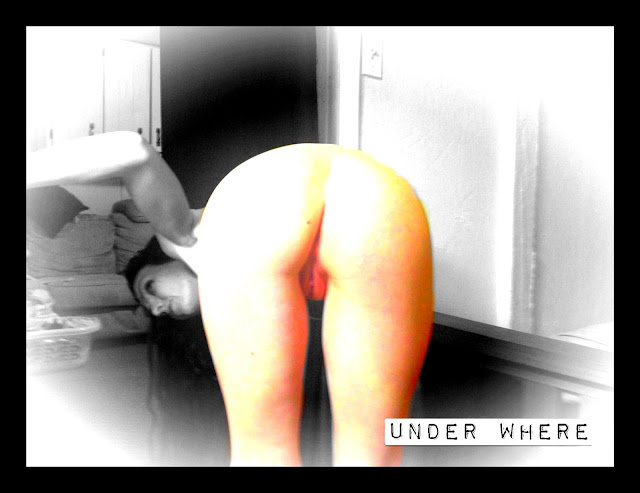 I continue to struggle with schizoaffective disorder/claire sentience. The voices are under......where?
under me, under you, under the couch even in my cootch!
I went a whole year without underwear- now I have over 100 pairs (over compensation) but I still love being nude.
For awhile I assigned each voice a color, which transferred over to those 100 pairs of underwear. Was each of them a pair of underwear? I wear the voices like underwear but I can't tell who is over and who is under. Where or where are my underwear and who WHO is my underwear?
My ex says I should keep my underwear on to avoid getting violated by the voices but I have a right to be without my underwear. After all- who is REALLY under my underwear?

see whose being sinful this sunday c/o molly's daily kiss
Posted by Unknown at 01:57 7 comments: 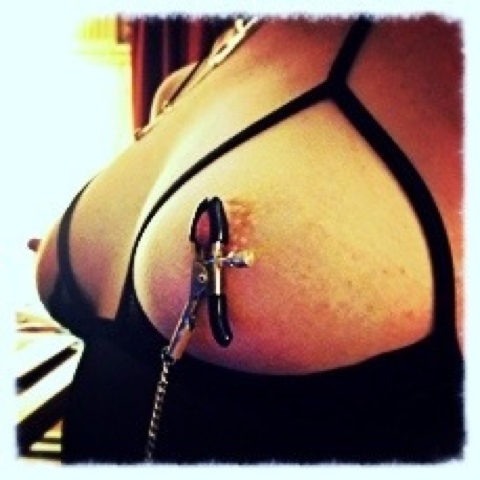 One last (I think) post from my shoot last Xmas 40lbs heavier - I'm 36 and I LUVED having boobs that looked 18 but I really can't handle nipple clamps and these aren't even clovers!

wanna see who else is being sinful this sunday? click on the icon above
c/o mollys daily kiss
Posted by Unknown at 21:33 5 comments:

This week’s TMI Tuesday questions are about important choices we have to make in life, and writing your own TMI questions. Join me in playing . . .

1. Would you rather be smart or awesome? Why?

I think it depends on what you mean by awesome. Personally I would have to say awesome because my idea of an awesome person includes the quality of using ones brains to the best (or at least making a damn good effort) of ones ability. Smart can mean all sorts of things as well. Although I grew up quite intelligent I made a whole lot of stupid mistakes/choices including using a lot of addictive substances that 'dummied' me up- unfortunately permanently. I may not be as smart as I once was but I'm a whole lot more awesome in recovery and I appreciate what brains I do have a lot more.

2. Would you rather french kiss a cat or pleasure a frog?

Now this all depends in the reaction of the animal. The issue of consent and how wrong beastiality is aside, if we are talking strictly physical and not emotional- I would have to say French kiss a cat. I get licked by my cats all the time but pleasure a frog? That involves genitalia right? And not of a French man?nope.

3. Would you rather live the rest of your life with Darth Vader’s voice or Alvin the Chipmunk’s voice?

Hard one. I'm leaning towards Darth Vader  because I have such a strong aversion to age play, but then again Victoria Jackson seems to get by just fine lol

4. Would you rather sail the Caribbean on a week long FREE cruise with the ship’s crew and 20 five-year-old children or shovel coal in a coal mine for a month?

Really? Do people really hate kids this much? Of course I would rather the cruise. Do you have any idea what a coal mine is like? How dirty and dark and dank and dangerous? Where's the fun in that? Kids in large doses may be annoying and I'd have to leave my toys at home but still its FREE people! Its the CARIBBEAN people! It's a  CRUISE people!

6. Would you rather have dinner with all your exes at once or with five guys on death row having their last meal?

All my exes at once would be way more fun- there's only one that I can forsee aggression with the others would be a risk with and man would I ever LUV the attention! 5 guys on death row could be very interesting depending on their crimes and attitudes, although I'd have a hard time justifying me being there lol much easier with the exes- much lighter but I'm the type of woman that stays friends with her exes. The only one I have any issue with is the one I still carry a torch for and I'm sure that I'd be so damn nervous, trying not to cry, pee my pants or cream them; I'd be happy just to have the distraction and excuses of the presence of the others.

Bonus: Write one unique question for possible use in a future TMI Tuesday, and submit it as your bonus answer for this week.

"What do you consider taboo and have you ever ventured into this territory ? Was it a great,good,bad or horrific experience?" 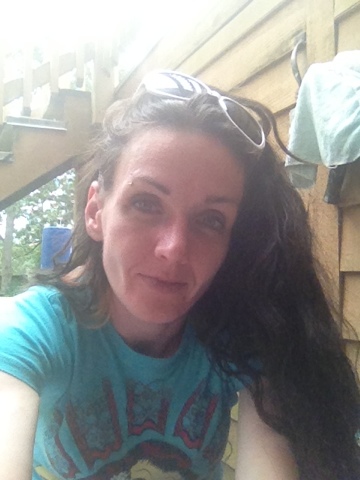 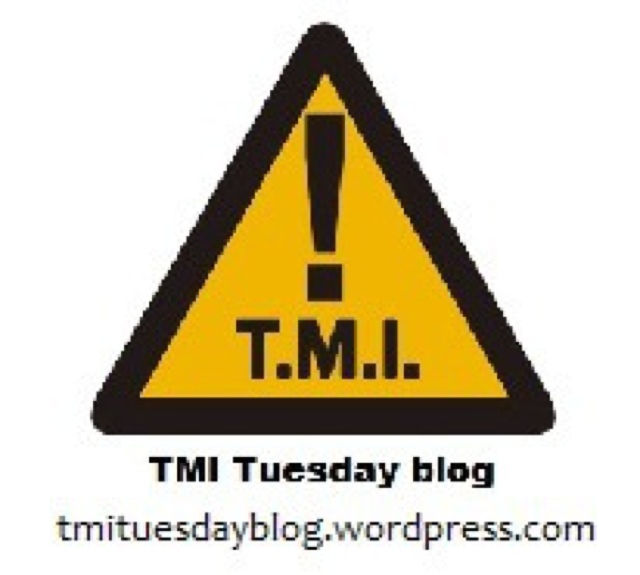 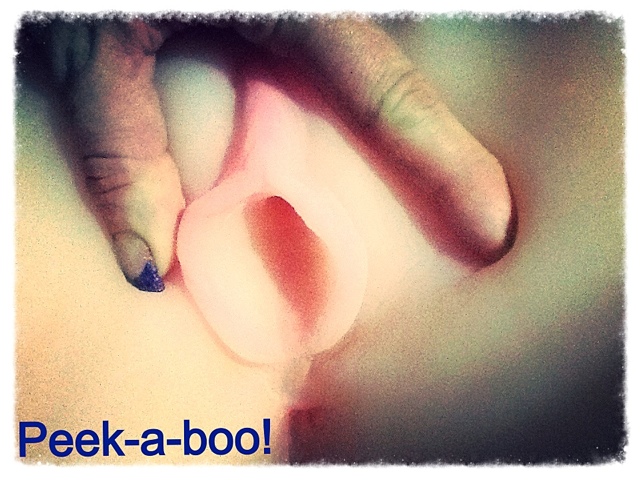 This summary is not available. Please click here to view the post.
Posted by Unknown at 23:34 No comments:

Links to my reviews on Edenfantasys